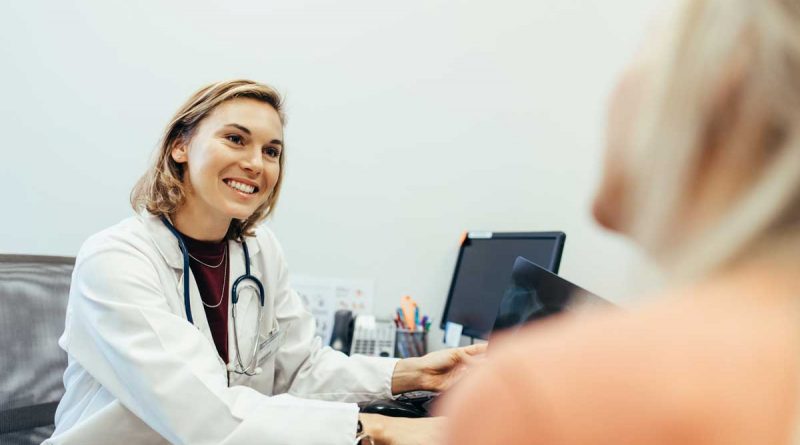 LGBTQ+. Most of us have heard this term and understand what the letters mean: Lesbian; Gay; Bisexual; Transgender; Queer/Questioning; Plus others. For many, these letters are a validation of who they are. For some, they specify orientations and identities that are difficult to understand. Still, for others, these words invoke feelings of anger and fear.

Sensitivity to issues of diversity is a professional necessity, and it should be. I am a physician, a pediatrician, and my perspective on LGBTQ+ issues is based on understanding the interplay of science, mental and physical health and well-being, child and family dynamics, and relationships. Buzz words for this type of care are “evidence -based”, “trauma-informed” and “patient-centered”.

What is “evidence-based” medicine? Basically, it is the practice of medicine that is based in science. Emphasis on applying science to how we practice medicine is of paramount importance to medical providers. We strive for the highest quality medicine, based on the current understanding of science and how it applies to the health of our patients. What science reveals about sexual identity and orientation is not clear. There have been many scientific studies on sexuality. Care must be taken when looking at the scientific literature on sexuality, as probing the literature to support certain viewpoints can encourage prejudice, discrimination, rejection, and hatred towards fellow human beings.

Research conducted in the last 20 years on health issues in the LGBTQ+ community reveals worrying conclusions.

Nonetheless, the fields of genetics, neurology, endocrinology, and psychiatry have found leads in understanding sexuality. For example, genetic studies have shown that there is likely some inherited factor in human DNA that effects sexuality and work is still being done to glean more understanding. The scientific work to understand the causes of human sexuality has been underway for decades and will likely go on for more. Does this type of scientific exploration for “cause” help us understand human sexuality better? Perhaps. Does it help us accept others who are different than ourselves? Maybe. However, it is incomplete and short-sighted to use the science of causality to support or condemn another human being.

There does exist, however, scientific study that is more practical and more constructive and it comes in the body of research that looks at health outcomes. Research conducted in the last 20 years on health issues in the LGBTQ+ community reveals worrying conclusions. Compared to others, this minority population experiences poorer health outcomes (health disparities) compared to others in several broad areas.

Sexual minority children are often rejected by peers and community members, and worse, victimized, harassed, and bullied by others.

Research into this first area has produced some sobering conclusions. However, to understand mental health issues in LGBTQ+ individuals, one must first understand foundations of mental health issues in all patients.  To do that we take a “trauma informed care” approach, a perspective that seeks to understand how the trauma in a person’s background effects their life now. Large bodies of research conducted on Adverse Childhood Experiences (ACES) show how these experiences cumulatively and negatively impact a child’s development, health, and long-term life. Examples of these adverse experiences include parental physical, sexual, and mental abuse of children, domestic violence, parental substance abuse, and household dysfunction. We can apply ACES insight to more specifically understand the mental health disparities of sexual minorities. Compared to their peers, sexual minorities are 3 times more likely to experience abuse in childhood and adolescence. Much of this abuse is on the part of parents and family members who maltreat children because of their sexual identity, sexual orientation, or gender expression. Some is from others who target children because of their behaviors. Experiencing this type of abuse and rejection is directly correlated with that child’s future risk of depression, anxiety, post-traumatic stress disorder (PTSD), and suicide, including into adulthood.  In addition, the medical community has long since rejected the concept that sexual identity and orientation are, in themselves, mental health disorders, and views any approach to convert these individuals as inappropriate and dangerous. Sexual minority children are often rejected by peers and community members, and worse, victimized, harassed, and bullied by others. Research shows direct correlation between this level of abuse and poor lifetime mental health outcomes. Conversely, sexual minority children who are accepted by their parents, peers, and communities have rates of depression, anxiety, and suicide that are much lower. It becomes clear to see how acceptance and validation can change the life of a child, and ultimately, of and adult.

LGBTQ+ youth are more likely than their peers to engage in high-risk sexual behaviors and in substance abuse. Examples of high-risk sexual behaviors include earlier age of sexual encounters, higher number of known and anonymous sexual partners, lack of education on diversity-informed safe sex practices, lack of access to STD and pregnancy prevention, and coexisting substance abuse. Vital in understanding these behaviors is the knowledge that promiscuity is not a direct outcome of sexual identity and orientation, but rather an outcome of many detrimental mental health abuses, and ACES, including rejection and lack of acceptance by others. Explained another way, promiscuous behaviors are also seen at high rates in heterosexual youth who lack acceptance and support, especially from parents, and with high ACES scores. Sadly, many sexual minorities are the victims of sexual violence and forced sexual encounters, further exposing them to unwanted STDS and pregnancy. Substance abuse rates are high in sexual minority youth and adults when mental health issues are not addressed and treated. Scientific research is quite clear on the direct correlation between ACES, and peer and community victimization, and substance abuse. Not surprisingly, these experiences further exacerbate mental health issues, and the cycle continues.

Obesity has long been an epidemic in developed countries and is increasing in developing countries. The causes of obesity are multifactorial and include nutritional (access to high calorie, nutrient poor, processed foods, increased portions sizes), physical (decreased exercise, more sedentary behaviors) and psychological (depression, anxiety, substance use, PTSD). The causes of obesity in LGBTQ+ individuals are no different. As discussed above, mental health issues in LGBTQ+ individuals are a major contributor to physical health problems such as obesity. Further, eating disorders such as anorexia nervosa, bulimia nervosa, and binge-eating disorder, are rooted in mental health disorders. Not surprisingly, sexual minorities have high rates of eating disorder diagnoses. Lesbian and bisexual women have higher rates of breast, ovarian, and uterine cancers, directly related to having fewer pregnancies, fewer mammograms, and obesity. Research shows us that sexual minority individuals, similar to other minority populations, are less likely to seek medical care due to fear of rejection and discrimination, even by medical professionals.  Hence, LGBTQ+ individuals may avoid important lifesaving screenings and medical visits that would improve their health and save their lives.  For example, sexually transmitted diseases such as HIV, gonorrhea, chlamydia, herpes, HPV, and syphilis, may go undiagnosed and untreated.

Thankfully, these important issues in medical and health disparities have come to the forefront of medical education and practice, setting the bar higher for high quality, inclusive, effective medical care for all people. Medical professionals are trained to practice “patient-centered care”, an approach that embraces compassion, empathy, and responsiveness to the needs, values, and preferences of the individual patient. We practice this way because it is the best way, not only because the patient is respected and valued, not just because it builds relationships, but also because it improves health outcomes. Healthier people build healthier communities. 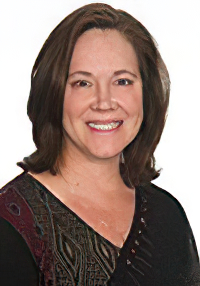 Personally, and professionally, it is crucial that I be aware of the many challenges faced by LGBTQ+ individuals. Health issues exist for all human beings, regardless of age, race, gender, sex, sexual identity and orientation, socioeconomic class, culture, religion, or intelligence. If I practice medicine with judgement regarding causes of poor health conditions, I would be prejudiced against all my patients. What a relief to not practice that way. When I go into a room with a patient and close the door, I am given a valuable opportunity to know others in very private and personal ways.  What 30 years in medicine has taught me is that we humans share more in common than we think. We all want the same basic things: good health, love, joy, kindness, acceptance, family, friends, community. My faith compels me to act with compassion, not condemnation, toward other human beings. How grateful I am to get to know so many people who don’t seem like me at all, but who really are like me in the most important ways.

Dr. Allison Scott Hudson is a pediatrician with an active practice in High Point, NC.  She and her husband Wesley are members of Trinity Moravian Church in Winston-Salem. 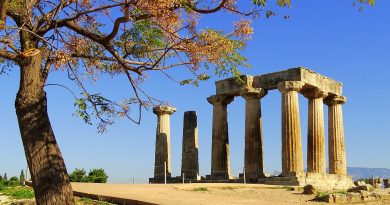 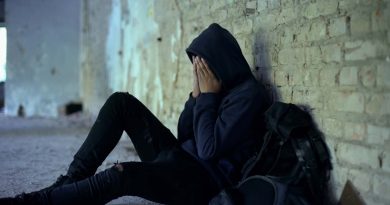 The Church, Stigma, and Unintentional Harm