As a Moravian addressing questions of Biblical interpretation, I find it helpful to turn to the work of the Interprovincial Faith and Order Commission’s document, “Guiding Principles for the Interpretation of Scripture.” This document presents the cumulative work and wisdom of Moravians who bring decades of experience and expertise to the challenging topic of Biblical interpretation. The principles they put forward invite us to step back from narrowly focusing only on particular passages and to consider broader issues even as we look particular verses.

The Principles state “As Moravians, we understand that Scripture…as a whole, is the sum of many parts.”  These many parts include 66 books organized into 31,102 verses. Within these 66 books, only 8 passages, found in only 6 books include any verses at all that might address homosexuality directly. Together, these passages total to 55 verses. Of these, Genesis 19:1-29 deals with Sodom and Gomorrah. Interpretation of that passage is not goal of this essay, but I mention it because the length of the 7 other passages that might deal with homosexuality is only 26 verses. Most of the texts are only 1 or 2 verses long, meaning that nowhere might the Bible deal with homosexuality in any depth. Given that .18% of the Biblical verses might deal with homosexual activity (some of these are disputed), and that only 9% of the Biblical books, none of which are among the Gospels, might address homosexual activity, one might easily conclude that homosexuality is certainly not a major concern, and not even a minor concern, for Jesus, or for the vast majority of the Biblical writers, and therefore need not be a primary concern of ours. Biblical writers give far more attention to the life, death, and resurrection of Jesus; giving to the poor; and even skin diseases.

In addition to that, our Guiding Principles also state: “Faithful interpretation acknowledges: The historical context out of which the texts arose [and] the contemporary cultural and global contexts out of which questions of interpretation arise (including scientific, archeological, and other forms of knowledge).” In light of this we might look at scientific, medical, and psychological literature that speaks to the nature and health of LGBTQ+ persons, as well as to our own LGBTQ+ siblings in Christ that speak to the creative, redeeming, and sustaining work of God in their lives. Once again, we might acknowledge the massive cultural differences between us and the Biblical writers and celebrate the work of those who used their God-given minds to argue that the few Biblical passages that might argue against homosexuality should not stand in the way of loving and including LGBTQ+ folk in the church.

You might be uncomfortable with either of the two previous methods of interpreting the few passages of scripture that might address homosexuality, claiming that these methods do not take the texts, few though they might be, seriously enough. If that is the case, we might find guidance from another section of the Principles which states: “With Zinzendorf, we affirm that scriptural passages have varying degrees of clarity: 1) Basic truths about salvation (that are clear), 2) matters of knowledge that require historical understanding, and 3) mysteries that remain uncertain (even for those with the tools).” Leviticus 18:22; and 20:13 definitely fall into the last of these three categories. Even people fluent in biblical Hebrew and Greek, and learned with respect to the cultures of the ancient eastern Mediterranean, seriously debate the nature and meaning of several key words and phrases in these passages. 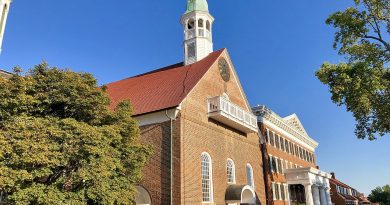 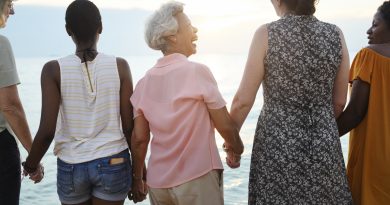 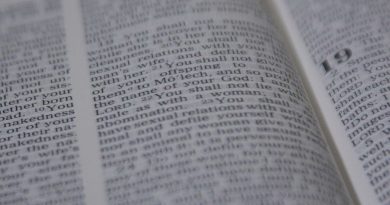 Questions of Interpretations of Leviticus 18:22 and 20:13